This course is an investigation of the world from the late 19th century until today. Areas of focus are the World Wars and their legacy, colonial independence movements and the economic and social problems of the contemporary world. Themes include nationalism and communism, modern total warfare and decolonization. Further inquiry into geographic concepts will also be made. 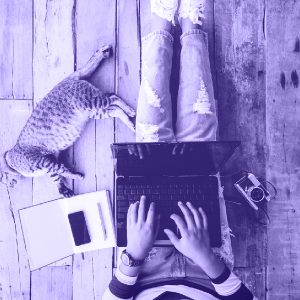