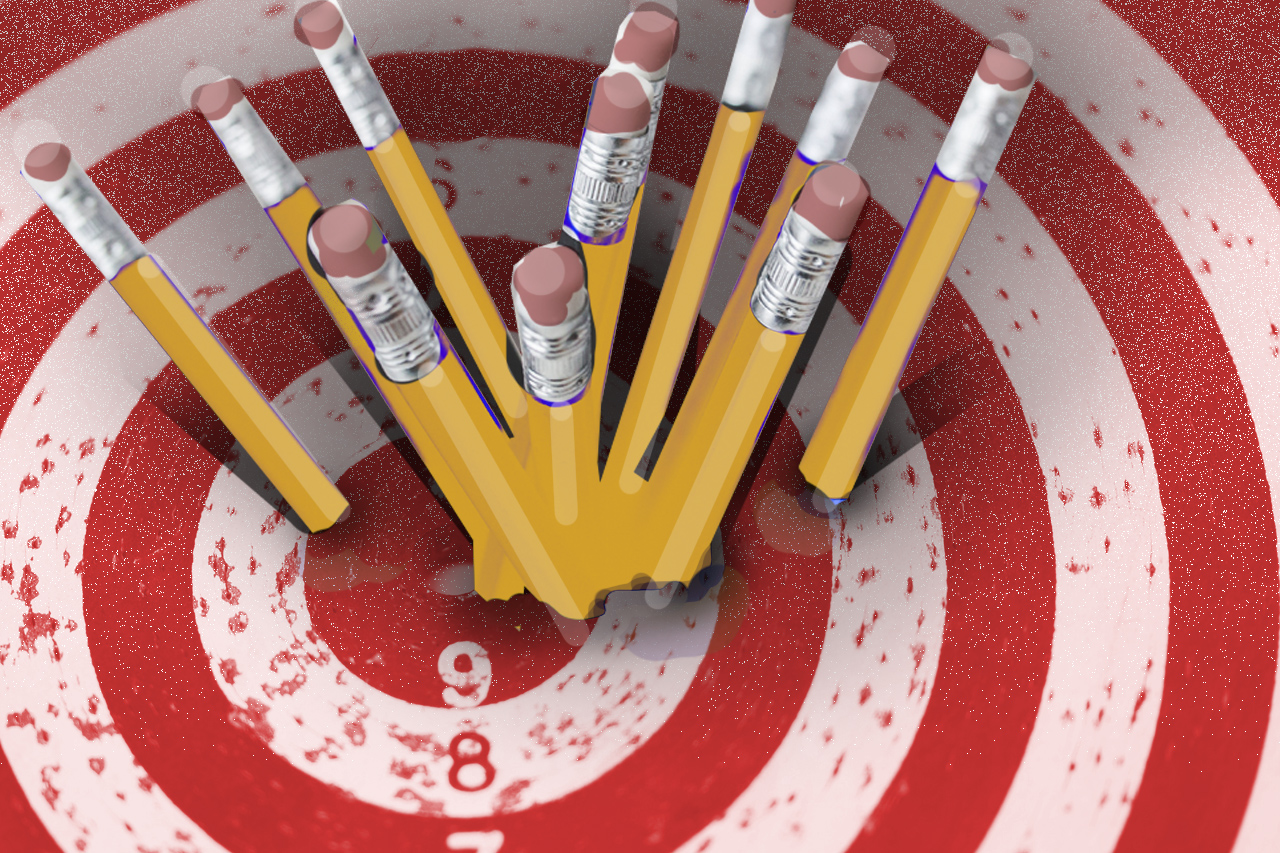 You flip it around, and you give something to someone else

There’s this phenomenon you might have heard of where when you want something, instead of asking for it, you flip it around, and you give something to someone else, and by some strange miracle you end up being the beneficiary. People call it God’s Reverse Economy or some form of Karma.

It’s been on my mind lately because I feel like the stuff that’s going on in the world has made me so focused on my wants, and I think it’s making me miserable. Think about your wants as an online high school student? Are your wants getting in the way of your happiness? Are you too focused on yourself to allow giving to others to be part of your overall plan?

I know it sounds ludicrous! But that’s what they say

In writing, they say you can’t plan your character’s direction. They say you can start writing about your heroin and attempt to put her in a sequence of scenes, but—even as her creator—you don’t have control over what she does; she will determine the direction as the writing progresses. I know it sounds ludicrous! But that’s what they say. And that’s been my experience as a writer. I can have a plan for how I expect things to transpire, but the dénouement is almost always anywhere from 5 degrees to 180 degrees off my target. When you became an online high school student, did your initial direction change in terms of your goals, strategy, measurements, and how much did that direction change?

In a way, this is like life-of course, we want to have some kind of trajectory, so we plan our lives, but unanticipated circumstances can take us in a very different direction. The centrifugal force of a surprise event whirls us off into some unknown territory that we are now tasked with figuring out. It sounds backward for me to say, but in a way, if you designed your life just right, you’d be prepared for that too. How flexible are you to your overall goals and objectives and are you able to take new data and pivot or do you have a difficult time with adaptability and change? You may be enrolled in an online high school simply because of this year’s unanticipated circumstance with COVID-19.

I think it’s akin to this Reverse Economy thing.

I think it’s akin to this Reverse Economy thing. You might think you’re doing something for someone else, but that service to others ends up being exactly what you needed to be happy, and you’re like, “What just happened?” You didn’t set out to be the receiver of the blessing, but you ended up that way, and now your life made a significant shift. A shift that is positive, welcoming, and a result of a good thing that you did for another person. Maybe this online high school thing helped you in doing that. Maybe it gave you more flexibility with your time, maybe it awakened you to something new, an opportunity that wasn’t there before.

So, you’re in, let’s say chapter 10 or 11, and your heroin is going about her well-planned life making things happen, and she meets this person, maybe it’s a picture of a child with no shoes, or a video of a teen rescued from slavery, or puppy in a cage, and her heart is pulled… “What is happening to me?” she wonders, and if she thinks about it, everything she’s ever done prepared her for this chance moment. What do you think is the next chapter for her? What does she do now? What would you do now?